To you is born this day a Saviour, who is Christ the Lord

Home › Latest News › House › To you is born this day a Saviour, who is Christ the Lord 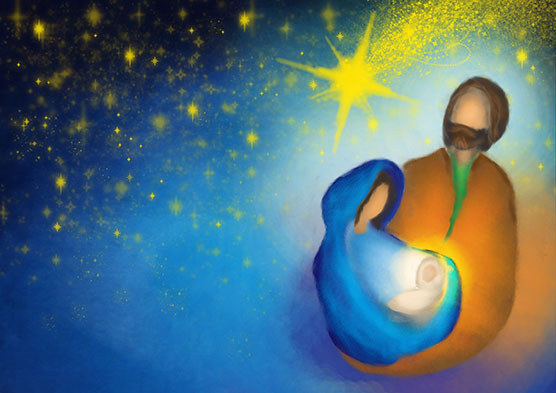 By way of introduction, my name is Steve Dodgson and I have succeeded Graham Bridger as Chairman of the Trustees of Pilgrims Hall.

Graham stepped down in the autumn having served for nine years as a Trustee, latterly as Chairman. On behalf of the Trustees and Resident Team, I take this opportunity to publicly thank Graham for his contribution to the life and ministry of Pilgrims Hall over that period. His leadership, wisdom, counsel and spiritual insight was greatly valued and appreciated. I have big shoes to fill!

The Trustees held their Annual General meeting in November and we were pleased that a number of friends of Pilgrims Hall were able to join us. It provided an opportunity to publicly account for the work of Pilgrims Hall over the previous financial year. Disappointingly, the Covid19 crisis meant that the Hall had to close for most of the first part of the year. However, it provided an opportunity to undertake much needed refurbishment and repair work financed by a bequest which resulted in our facilities being upgraded.

It is pleasing that activities resumed in the latter half of the year as the lockdown rules were lifted and we have been encouraged by the numbers of people returning to the Hall for retreats, teaching, fellowship, etc. and also shopping at the bookshop. In the autumn, the ministry programme restarted with a weekend residential retreat for women and a series of Bible studies on God’s ultimate plans. In November, we welcomed Sean and Kayleigh Maguire and their family as they joined the Resident Team who operate Pilgrims Hall on a full-time basis. Although our finances were detrimentally impacted by the lockdowns, the Lord graciously and faithfully provided for our needs and we are grateful to those who generously supported us.

Looking forward to the New Year, we will be resuming the Saturday seminar programme, which got interrupted by the lockdowns, starting on 26th February with Tony Brown talking about the New Apostolic Reformation and its impact on the church today, followed by Alison Eastwood, Rod Langston & Tom Booker talking about ‘Biblical Foundation for Aliyah’, ‘What’s Happening Today” and ‘All By Prayer’ on 19th March. We will also be running a day time Bible study series starting on 26th January for five weeks on the topic of holiness and being set apart for God’s purposes, and also repeating the recent Bible studies on God’s ultimate plans on Tuesday evenings starting on 1th March for six weeks. Details can be found on our website, pilgrimshall.org.

With Christmas Day fast approaching, Christians around the world will be particularly celebrating the incarnation of Jesus Christ. That God became man is beyond ordinary human comprehension but we hold to the truth that ‘the Word became flesh and made his dwelling amongst us’. Moreover, ‘To all who received him, to those who believed in his name, he gave the right to become children of God—children born not of natural descent, nor of human decision or a husband’s will, but born of God’. And so with great joy we recall the message of the angels who appeared to the shepherds ‘to you is born this day a Saviour, who is Christ the Lord’.

As we mark Jesus’ first coming, with eagerness we also await his second coming in glory and triumph. May you truly know the peace of God in your life which surpasses all human understanding as you celebrate Christmas and the coming of our Lord and Saviour. 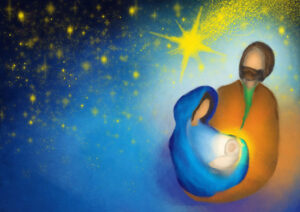 To you is born this day a Saviour, who is Christ the Lord 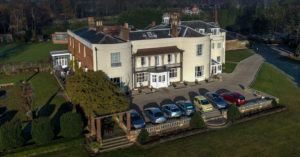 Despite the mixed weather over the summer months, I trust you had an opportunity to take time out for physical, mental and spiritual refreshment. Read on for our latest news updates.

DONATE
Scroll to Top
We use cookies to ensure that we give you the best experience on our website. If you continue to use this site we will assume that you are happy with it.Ok